1- Surrealism, in the artistic sphere, was responsible for making the dream more present in everyday life. The fact that it also used the cinema made the gesture notorious. It was about imposing unnatural nuptials between things, animals, fairs, squares, people, houses, etc. This is a debt we can not avoid.

2- The contemporary artist, in an important turning point, instead of simply making the dream contrast, was engaged in the activity of showing that the strict difference between dream-reality and reality is due only to convention.

3- The question is not of beauty or ugliness, in no way is the dream taken in the sense of night reward to a quiet conscience, but rather to note that the discovery of the unintelligent imagination gives us knowledge about the elasticity of our reality, for good and evil.

4- There are those who point out that insensitivity to the dream in the days, to the imagery and pictorial nature of our daily landscapes, would be useful to us, because we would thus be protected from ourselves. Nothing more false or immoral. Because we are not even homogeneous in what we ignore and we are not condemned to always use the cutting edge of the knife. Imagination is a burden and a wing.

5- Protasio is drawn to such issues as we deem to be of prime importance. The apparent dispersion of her work is felt only by those who do not recognize the capacity of contemporary art to face the most important doubts. If many artists are comfortable with the repetition of a single theme, or with small changes, in order to escape the tension caused by the unknown, this does not occur in their research. Not only does she insists on the most radical searches for material, and of enormous shapes, but she never gets to ask questions for which the answers are already known.

6- In this picture are the works with which it seeks to attribute visuality to the speculations of science on the behavior of matter. It is worth mentioning its beautiful installation with video in which a row of cyclists dressed in red are transported from bucolic scenery to sculptural objects and transit between walls and rooms. This is as if we were witnessing the simultaneity of materiality, more or less as if the same person who passed us by the eyes, repeated it again and again, defying the temporal progression, in an insistent déjà vu.

7- In what could be called a concern with social ontology, in the Revoada installation, Protasio multiplies golden birds, throughout the exhibition space, painted on intimidating industrial sands, in bands performing different movements. They are only interrupted by yellow / distributed wires like light beam / demarcating boundaries for flight. This cycle, attended by heavy ceramic runes, attached to the ceiling, and by a garment, almost armor, of the same sanding, cut a little smaller, made in the measurements of the artist’s body.

8- Walter Benjamin wrote in his theses that history is a locomotive heading into the abyss. This sort of statement, read as messianic, has convinced many, which is reversed in the acceptance of the most desperate cosmologies, which distract us from the bad effects of the rhetoric of the end of the world. Let us say, then, that this is an inattentive reading, which, in fact, he was talking about a train transpiring smoke, like a racehorse, but that would be kept in the same place, by the deciphers allowed by the courage before the image, in a pictorial version of the turtle’s victory over Achilles. Where we would not be before the end, but the Limit, as Mario Peixoto knew. If that were the case, and we had the courage to stop and look at the emptiness in front of us, there would be a threshold between us and the unknown. We would be on a solid gold, of a body more bulky than the prolongation that would take us to the abyss. We would be the eye, the crystal sphere, determined, patient, to perceive. 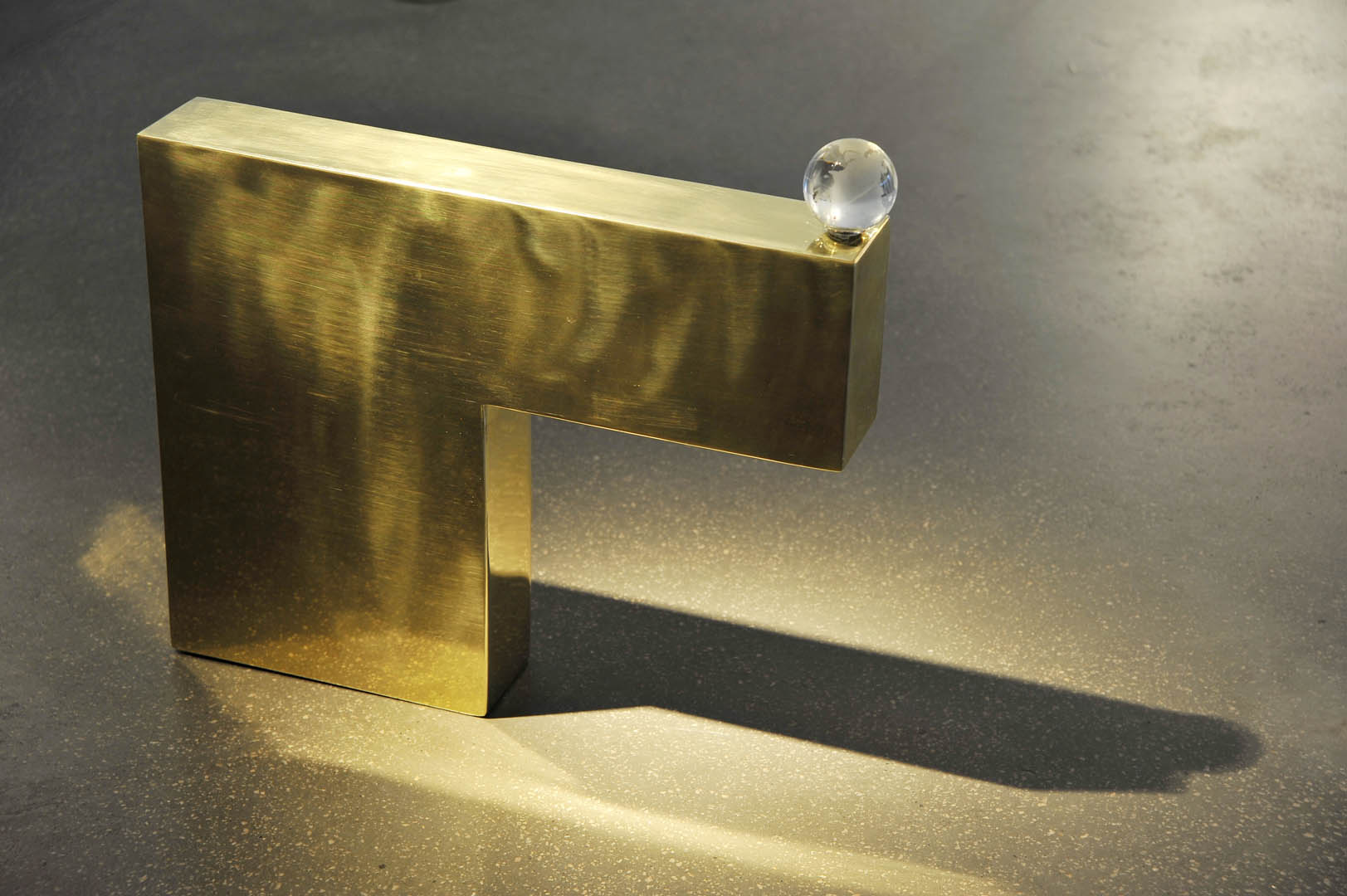 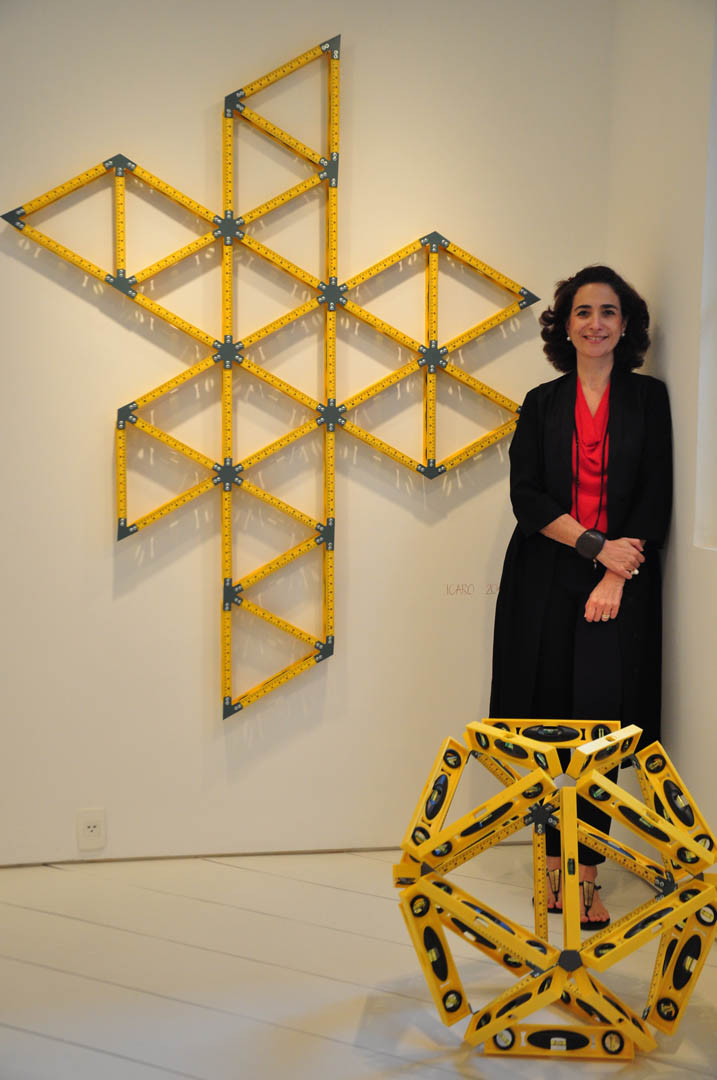 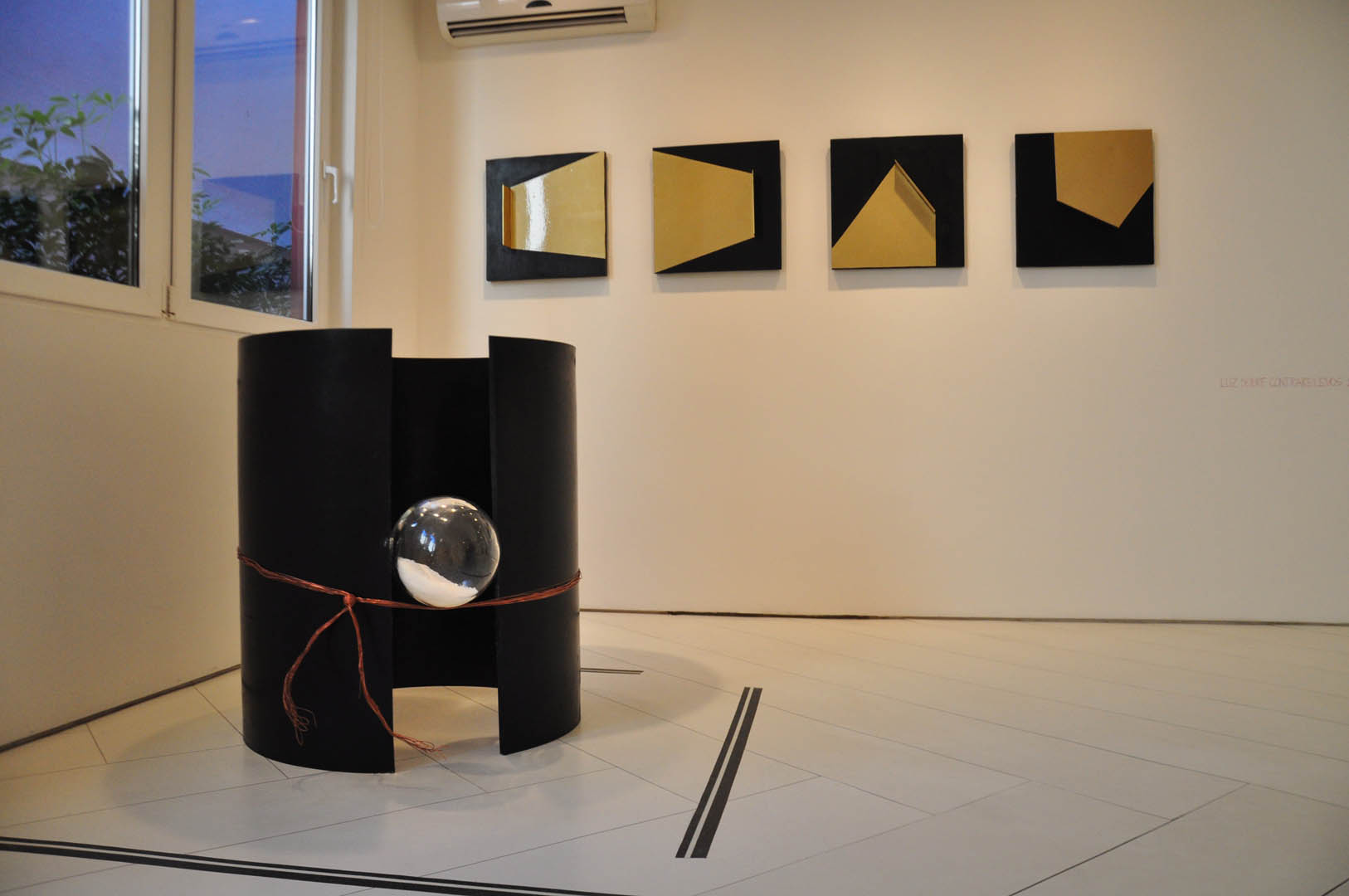 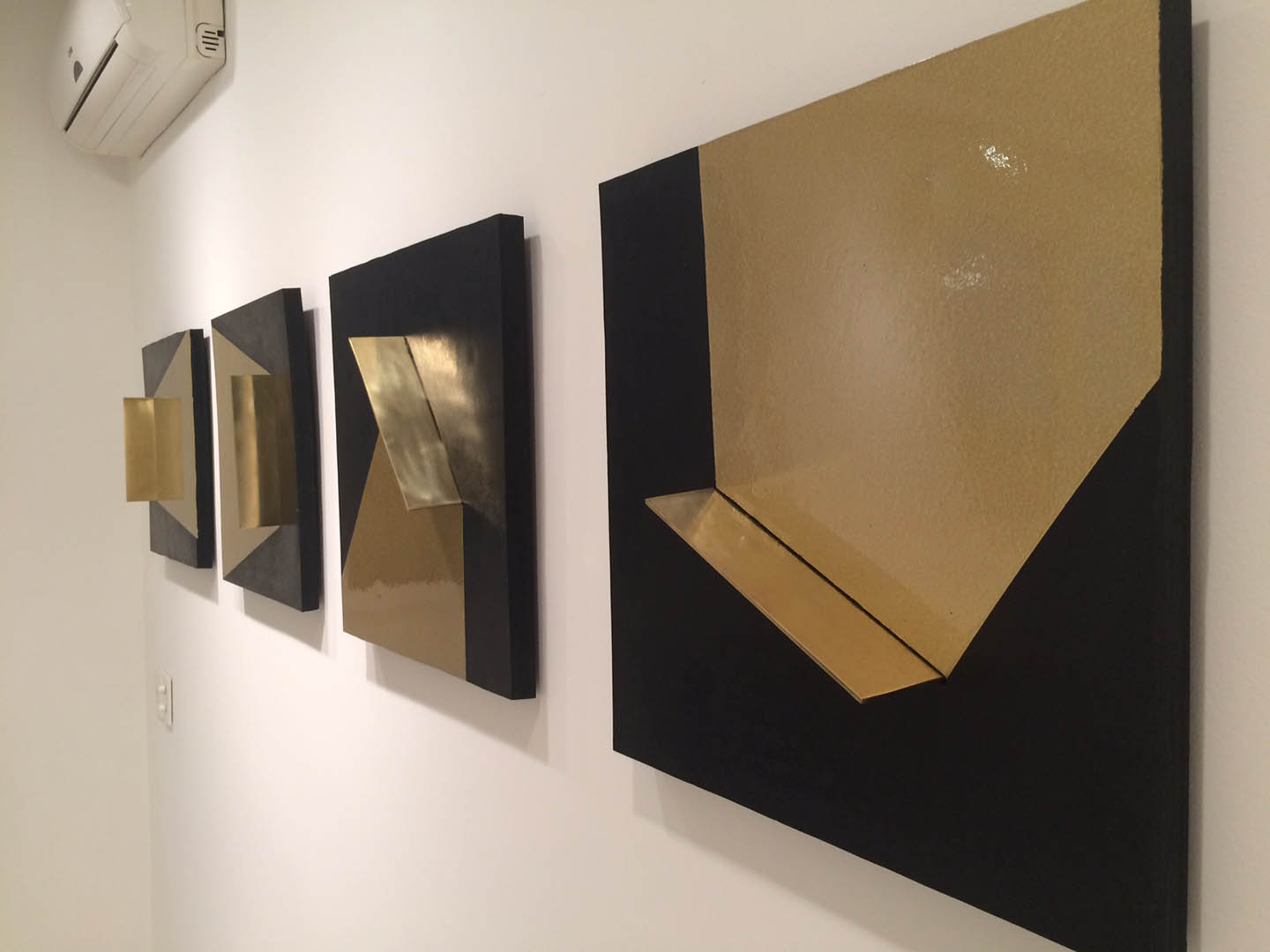 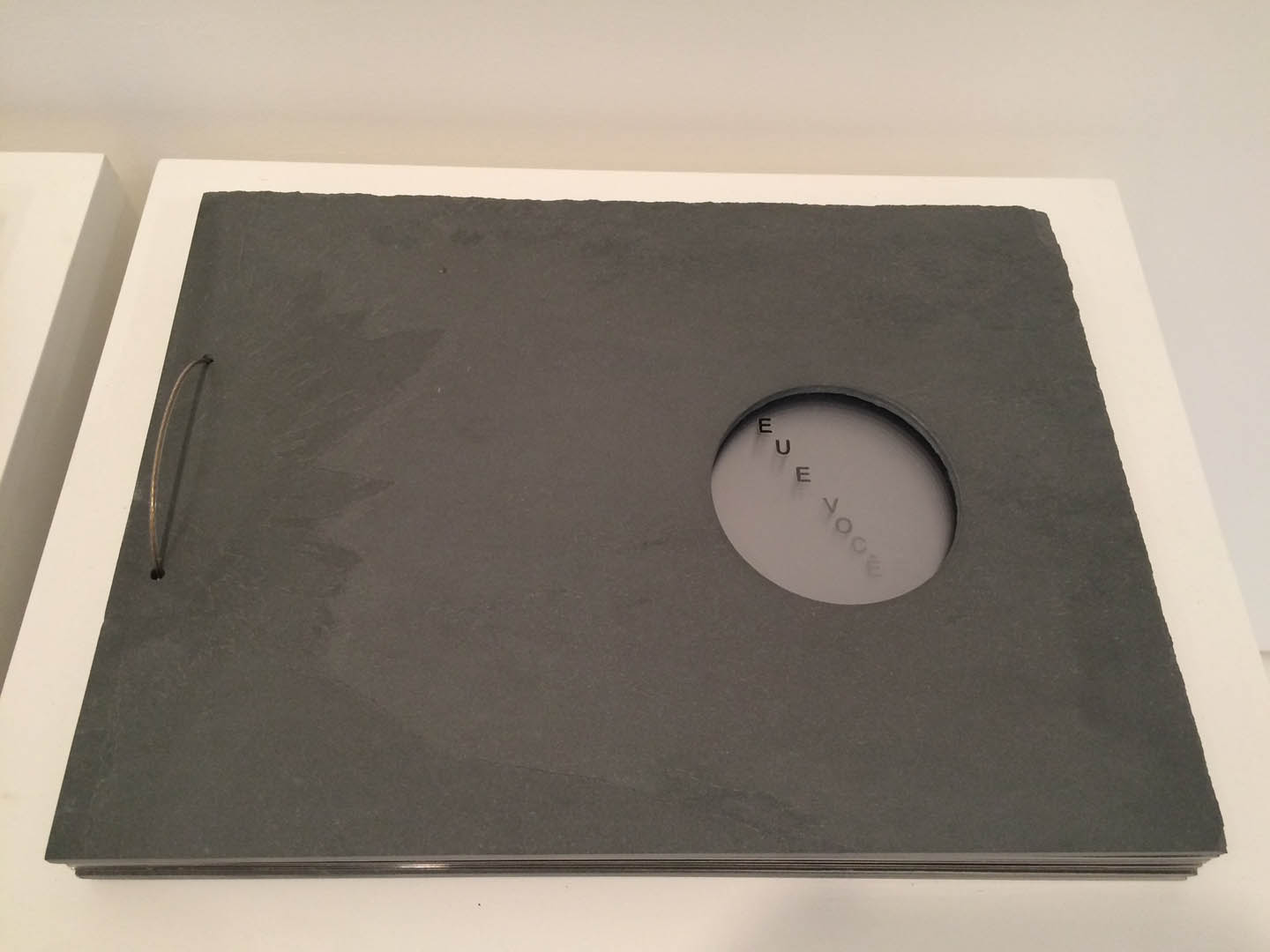 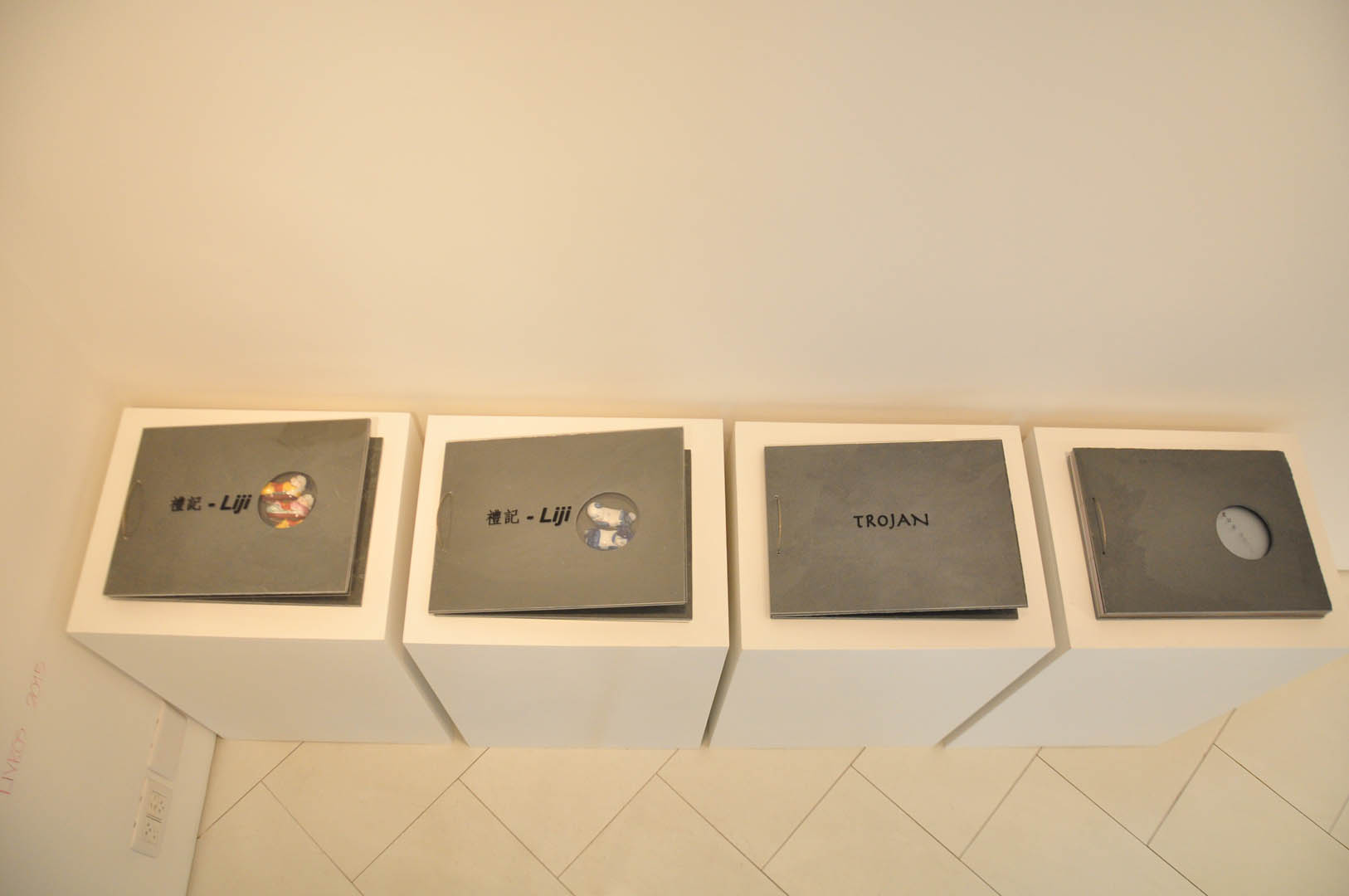 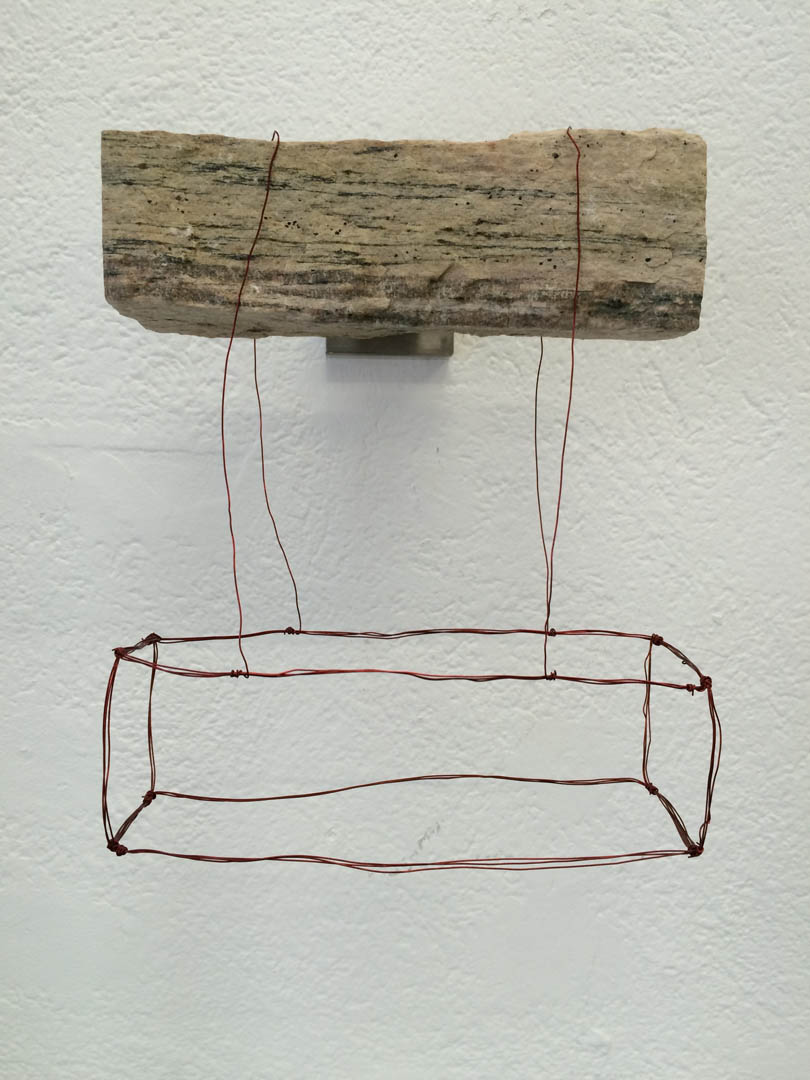 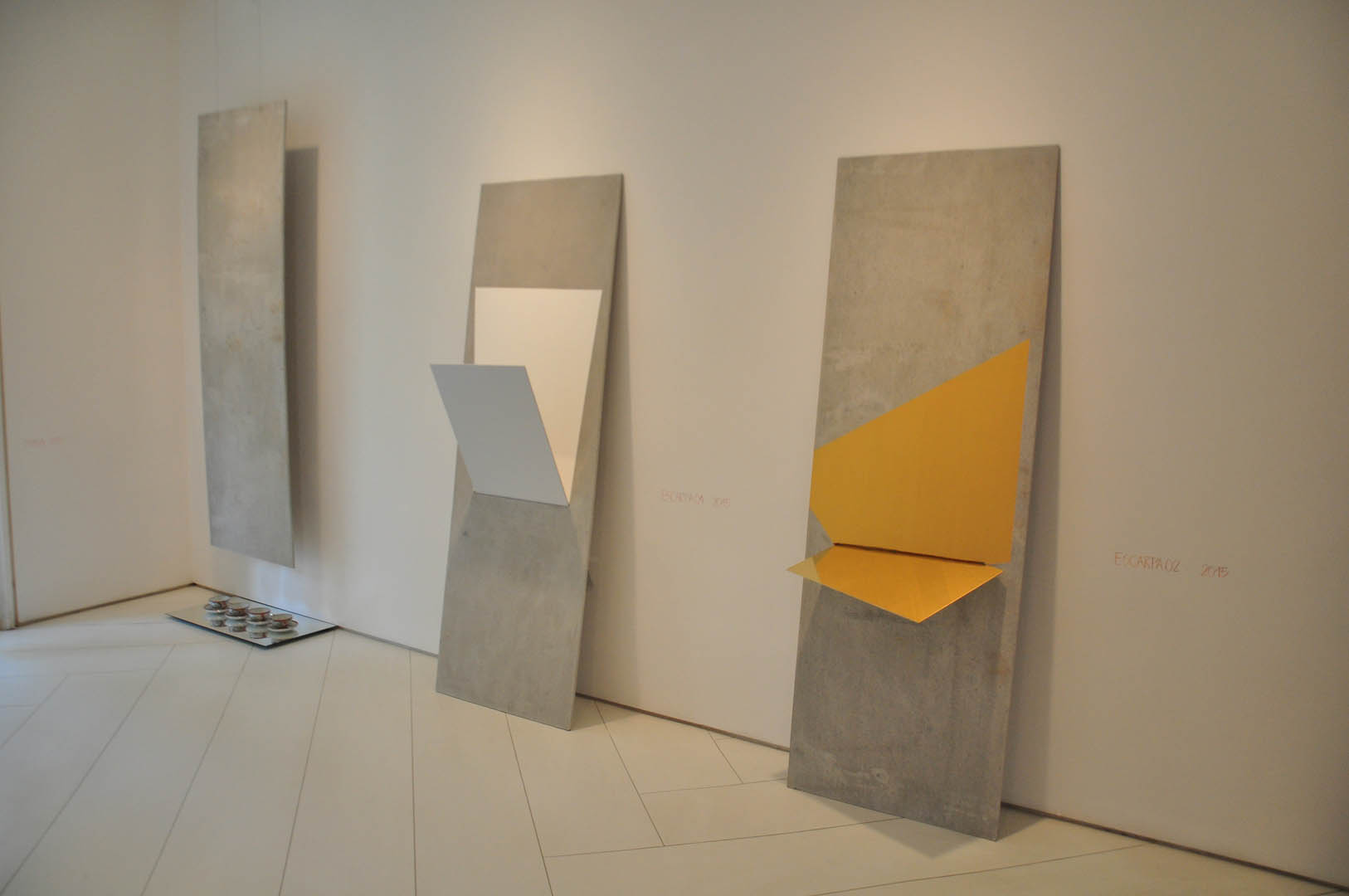 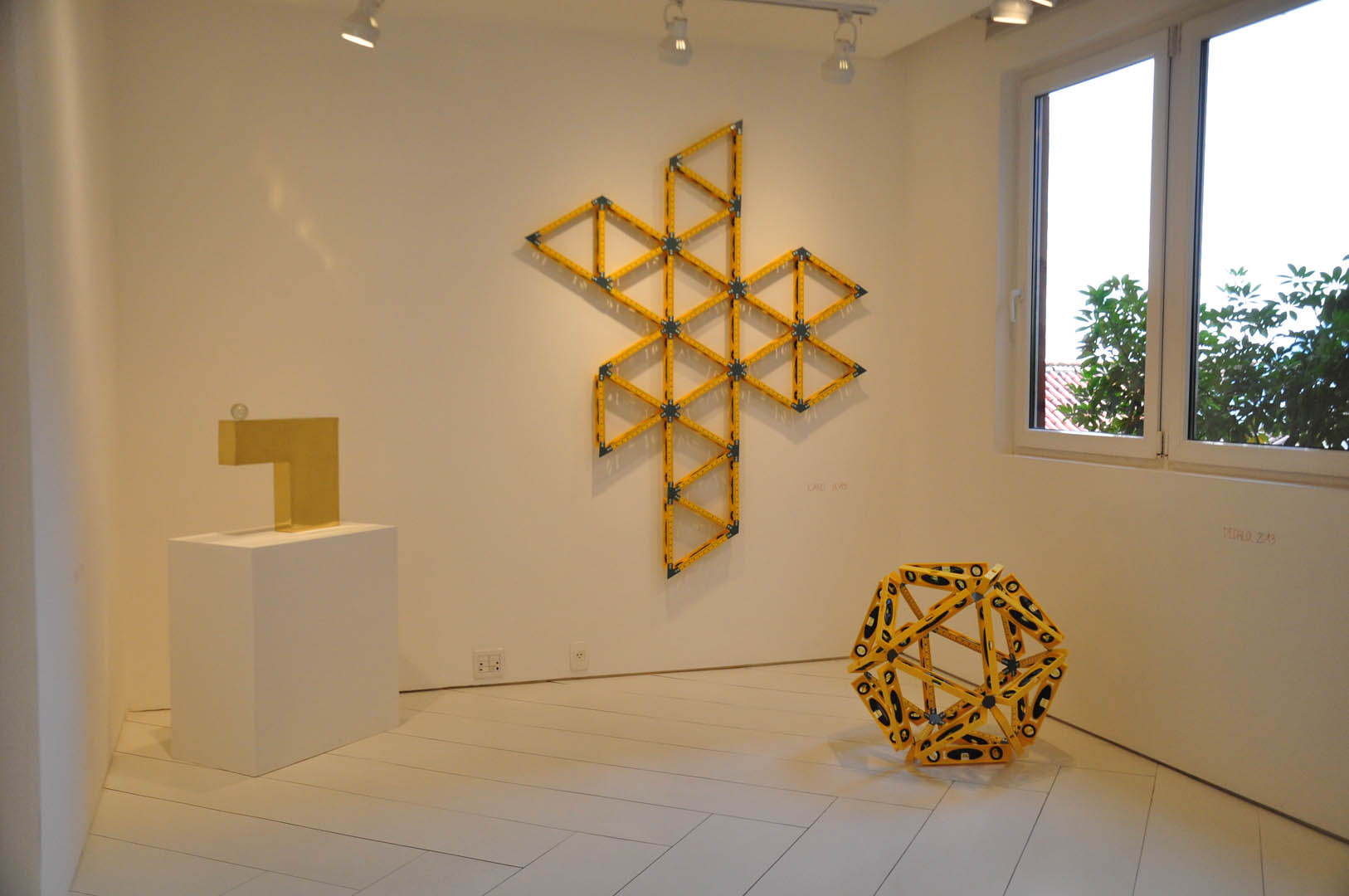 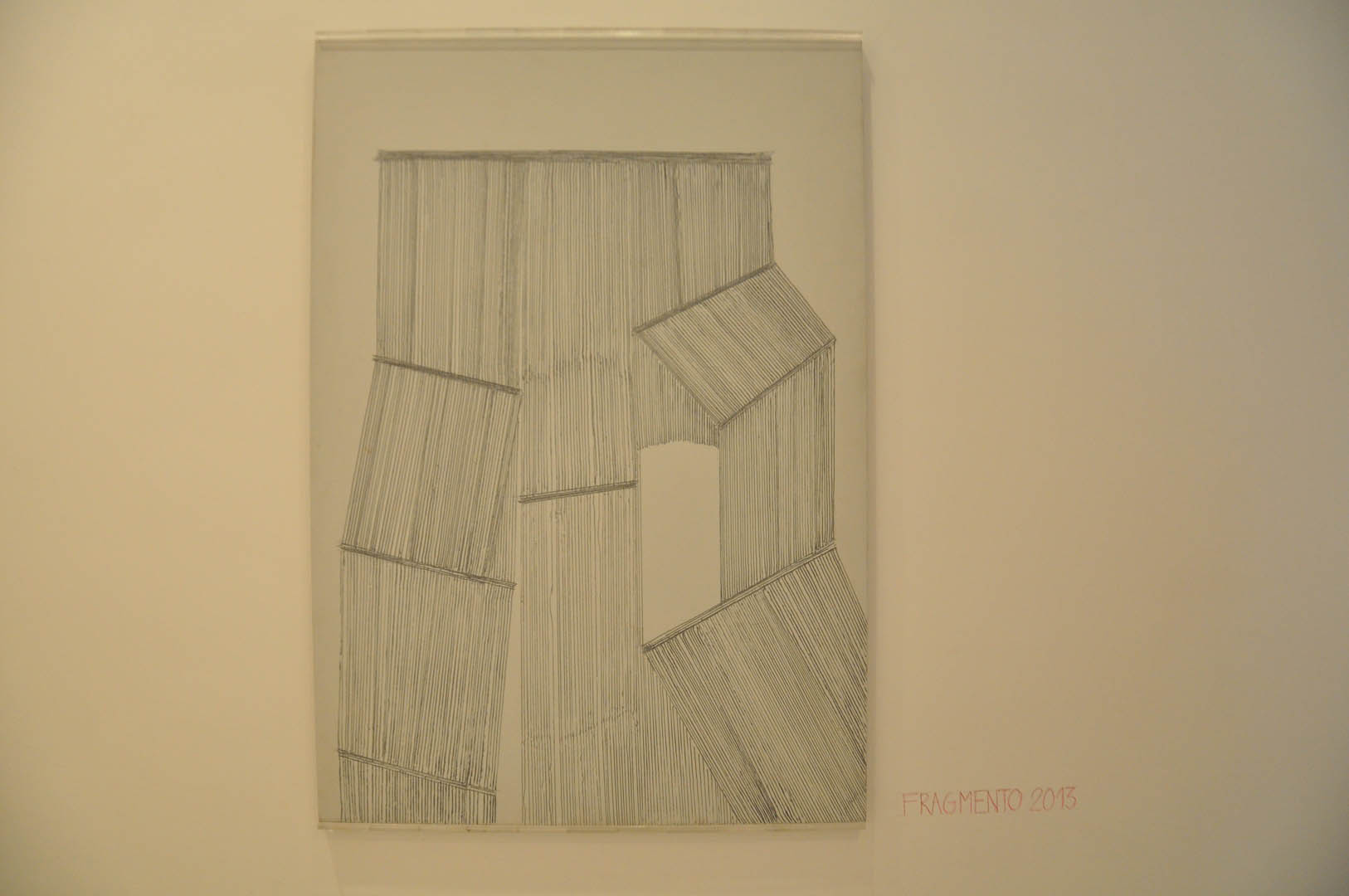